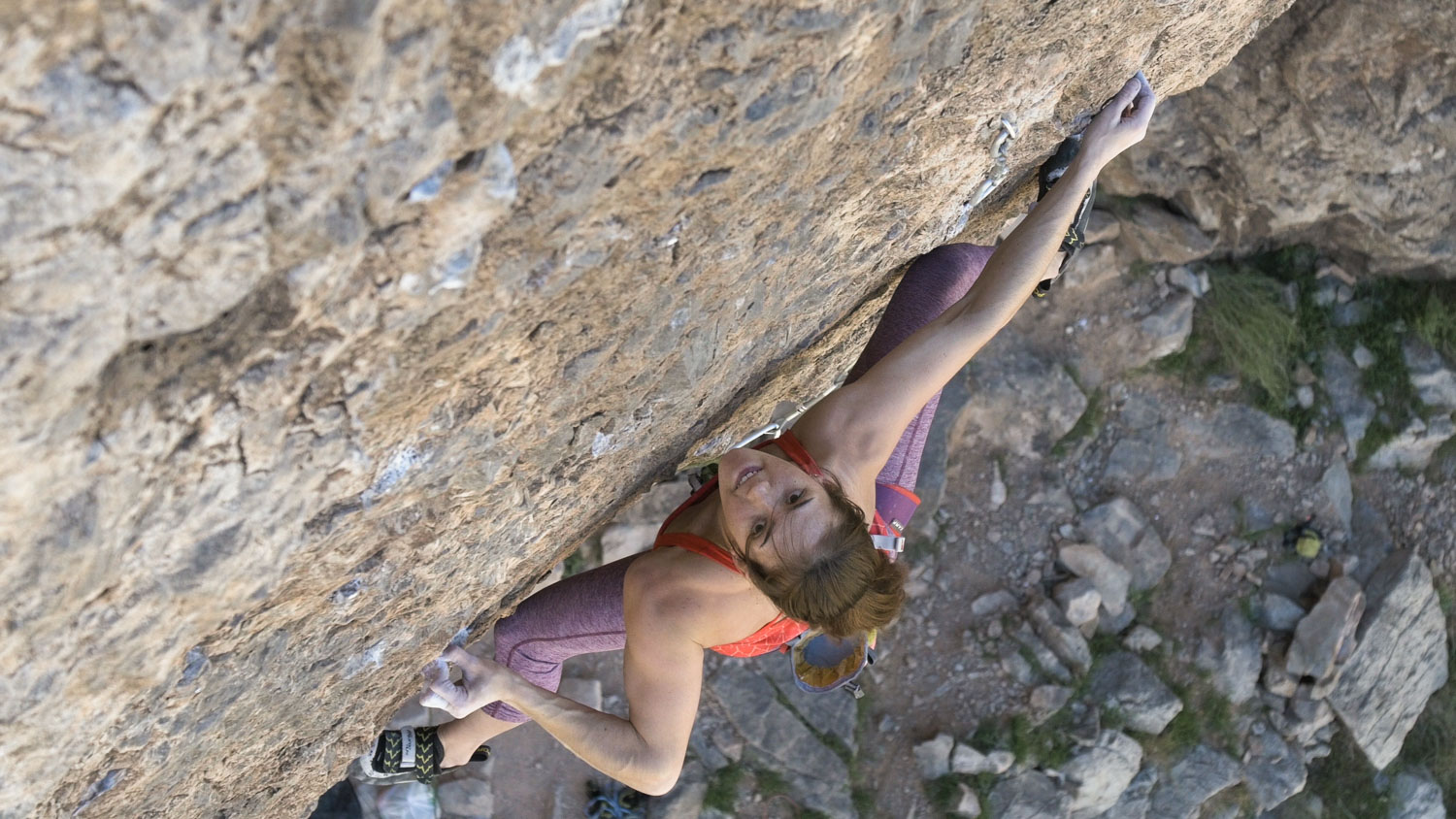 After being confined to the editing cave for the last couple of months, I jumped on the opportunity to head to Utah last week with pal, climbing photographer and general badass Christine Bailey Speed to explore southern Utah’s best limestone with The North Face athlete Paige Claassen. Paige is on a mission to tick America’s iconic 5.14s, including her current project, Necessary Evil: a gnarly 5.14C that’s history reads like a who’s who of climbing – equipped by Boone Speed and then first ticked by Chris Sharma in the late 90s, the route has become known as a test piece for the grade for it’s old school, technical style. 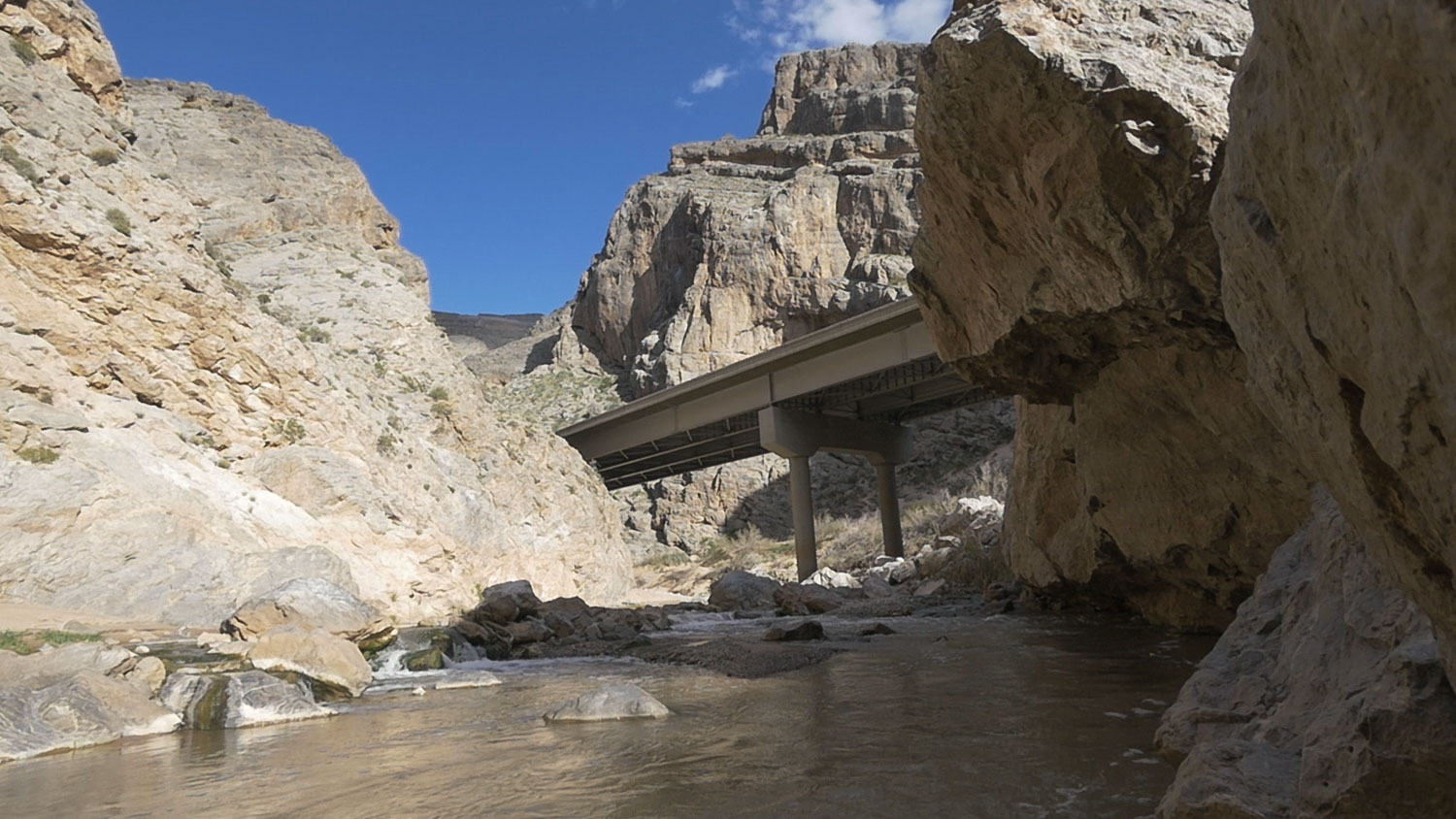 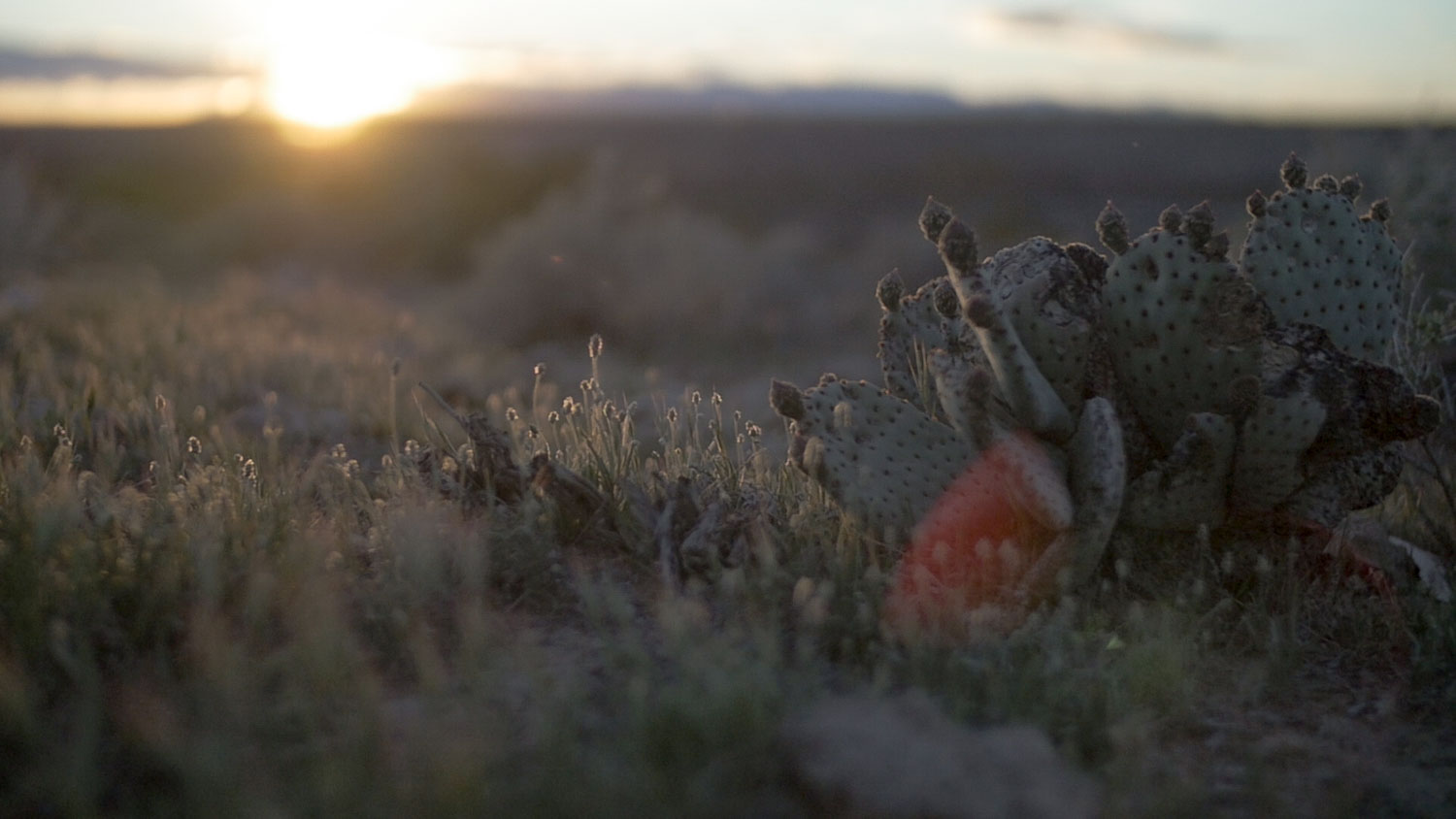 The Virgin River Gorge is an unlikely place for some of the world’s best limestone – an exposed crag overlooking I-15, which sinews through the gorge. White noise from the semi traffic and the sight of a graffiti-covered overpass interrupt what would otherwise be a spectacular gorge scene. Bailey and I just embraced the quirky character of the area – the barren desert, semi-industrial gorge, weird middle-of-nowhere desert town vibe – and had a blast roaming the plains and hanging out on a rope shooting Paige. We’ll be cutting a short piece on Paige and Necessary Evil in coming weeks. 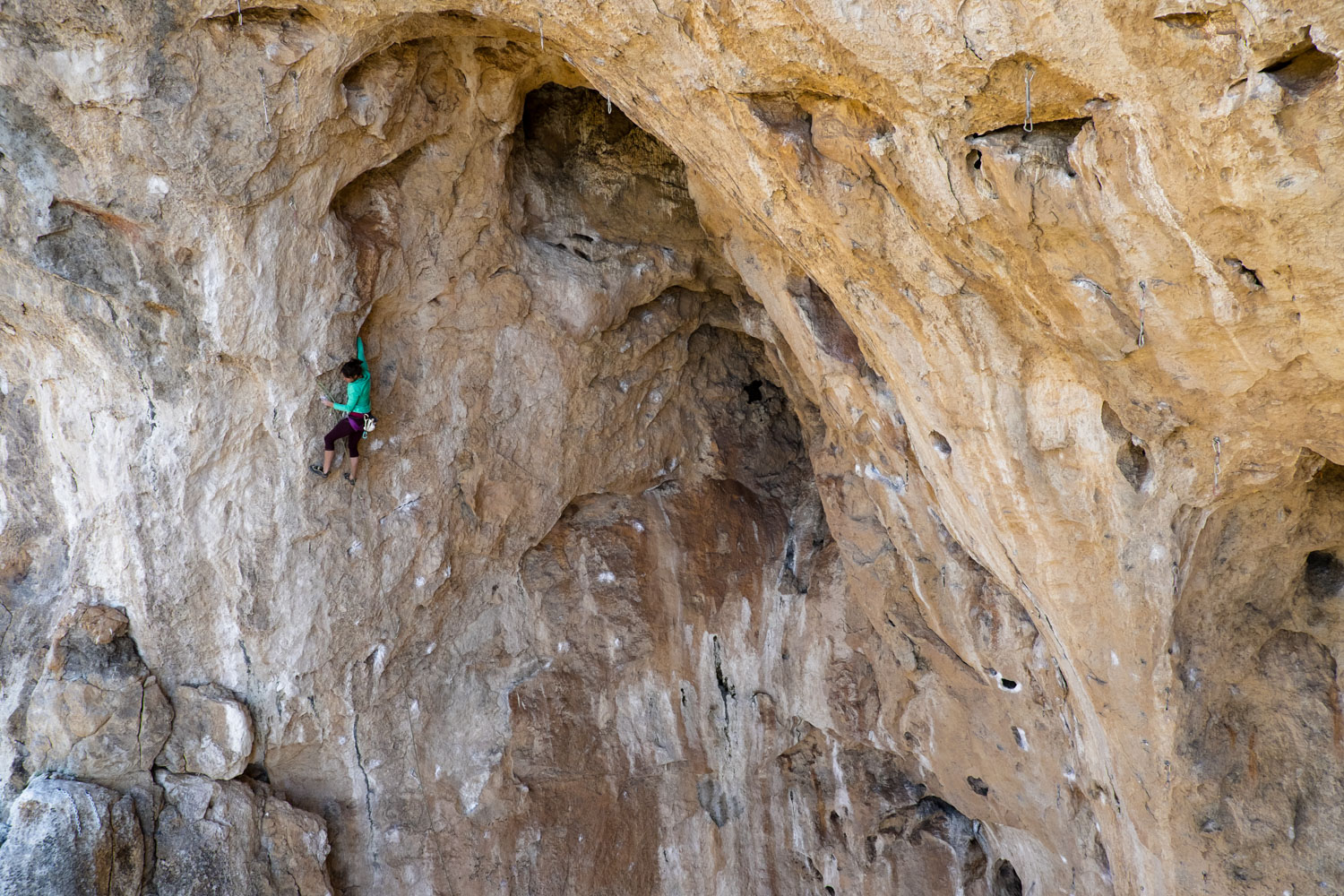 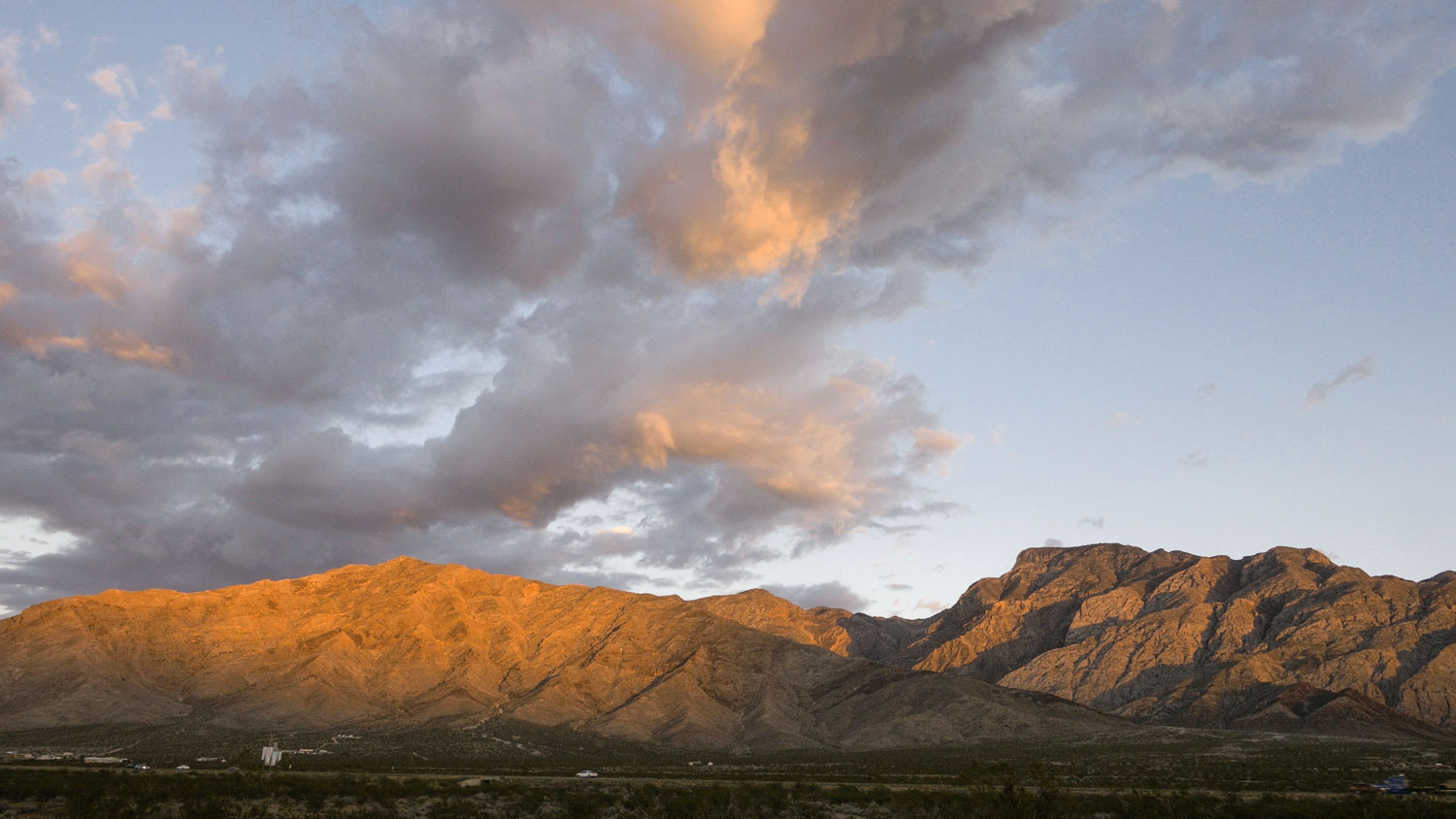