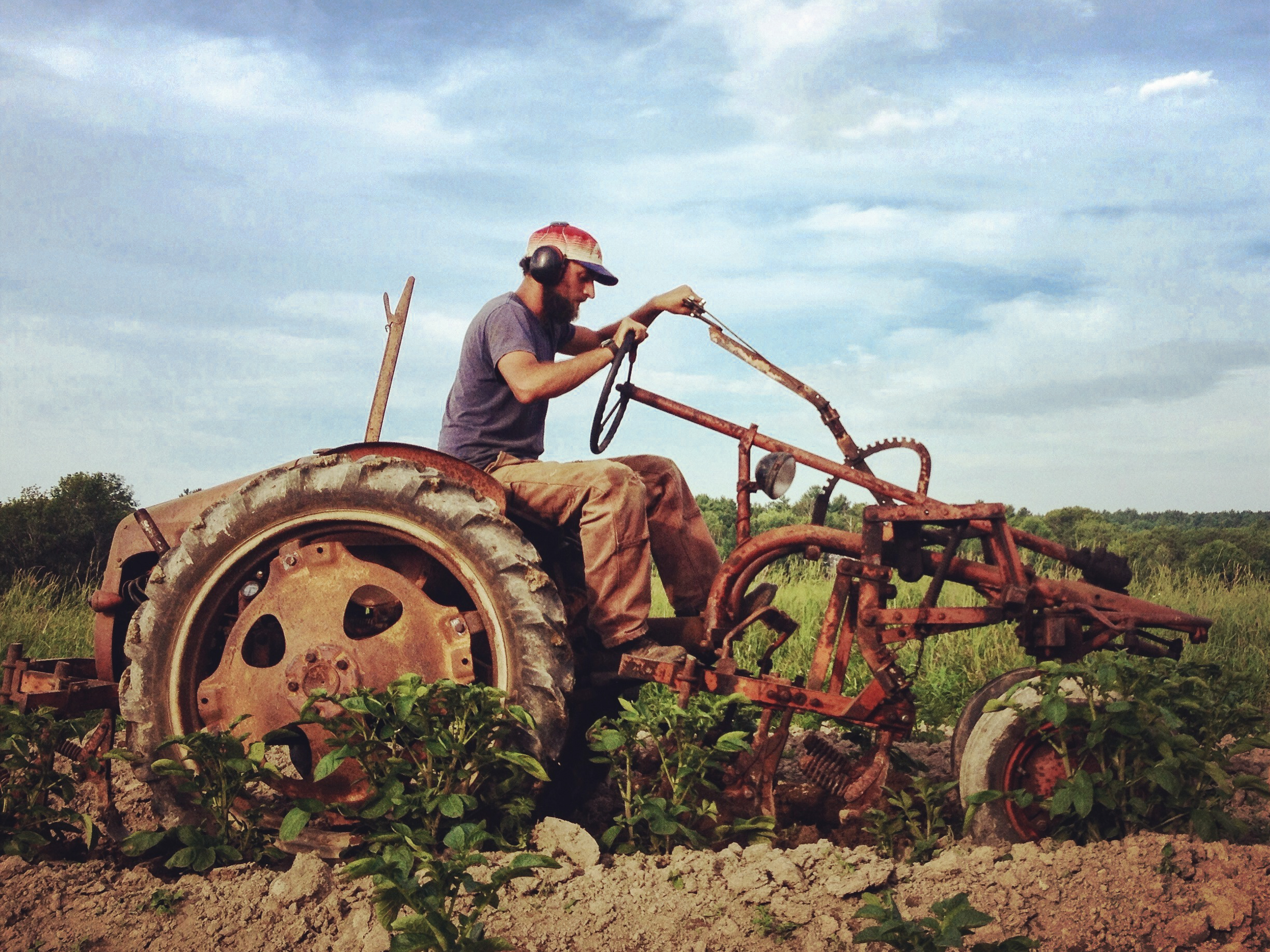 I have been privileged to be part of a great collaboration between Seedlight Pictures and Maine Farmland Trust over the last two years, producing a series of short films exploring the challenges and successes of a budding local food industry in the state of Maine. Seeding a Dream is one of three films in the series. A famously fertile piece of land that had produced food for centuries—and once boasted its own store—had been protected with an agricultural easement, ensuring that it could never be developed into house lots; but there was no guarantee that it would ever be actively farmed again. With the financial help of the landowner, young farmers Ben and Taryn Marcus revitalize the farm and transform the store into a thriving community food hub; yet they live with little security to show for all their toil. SEEDING A DREAM helps us realize the value that young farmers bring to our communities and better understand the challenges these farmers face.

Director Bridget Besaw and I spent six months tromping through cow poop, muddy fields and slaughterhouses attempting to provide a solutions-based perspective to the issue of an increasingly industrialized food system.

The films broadcast on Maine Public Broadcasting in Spring 2016.